Guided Tours in and around Guttenberg Castle

The family of the Barons of Gemmingen has lived in Guttenberg Castle since 1449, and members of the family personally visit the museum or the castle chapel throughout the year. Alternatively, an individual introduction to the history of the castle can be booked in the castle courtyard. 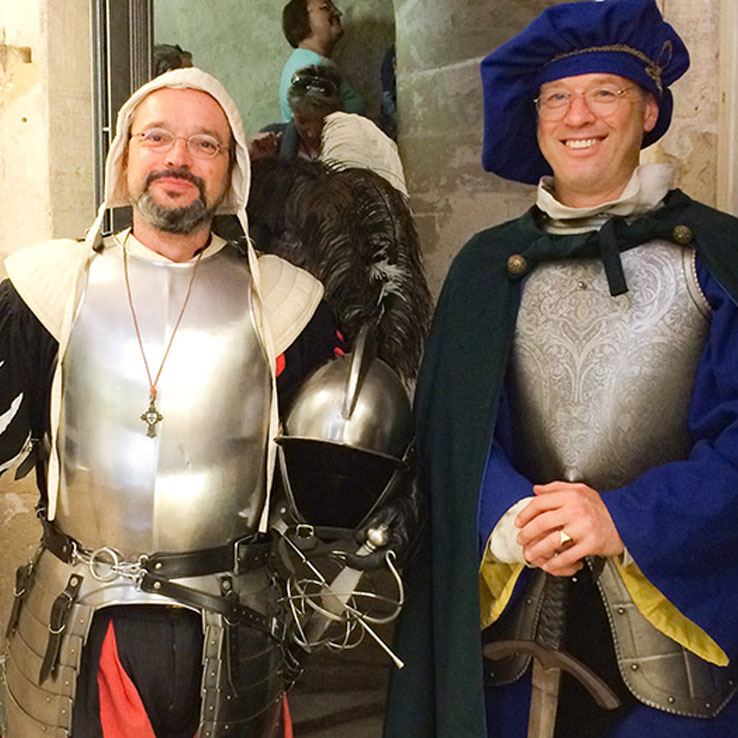 Guided Tours Through the Museum

Members of the owner’s family take you on a journey through time from the Middle Ages to the 19th century and guide you through 5 rooms, each illuminating an era using the example of a castle dweller.

Guided Tours of the 500th Anniversary of the Reformation

The family offers special guided tours through the museum and the castle chapel from the 15th century.

The Wartburg Castle of Southern Germany

2017 marked the 500th anniversary of the beginning of the Lutheran Reformation. In the Neckar valley and the Kraichgau, the Reformation found a strongly growing group of followers, especially after Luther’s appearance at the Augustinian convent in Heidelberg in 1518. At Guttenberg Castle the Protestant teaching was preached from Christmas 1521. This makes the castle, together with the villages that belonged to it at that time, the first Protestant sermon in the area of today’s Badische Landeskirche.

The then lord of the castle Dietrich von Gemmingen promoted and protected together with his two brothers in the turbulent years many reformers on Guttenberg and in the surrounding villages. The family also played an important role in the theological discussions between the followers of Zwingli and Luther. The support of the Protestant side in the Schmalkaldic War finally brought the family the threat of the Imperial Eight of Emperor Charles V, from which they had to buy themselves out with a lot of money. The family of v.Gemmingen is Protestant at Guttenberg Castle.

Guttenberg Castle offers a special program with different modules especially since the anniversary year of the Reformation.

Lecture by The Lord of The Castle

“500 Years of Reformation in the Neckar Valley”

In cooperation with the city of Bad Wimpfen we offer

Price per person: 29,50 € (from 10 persons)
Bookable all year round at the city of Bad Wimpfen 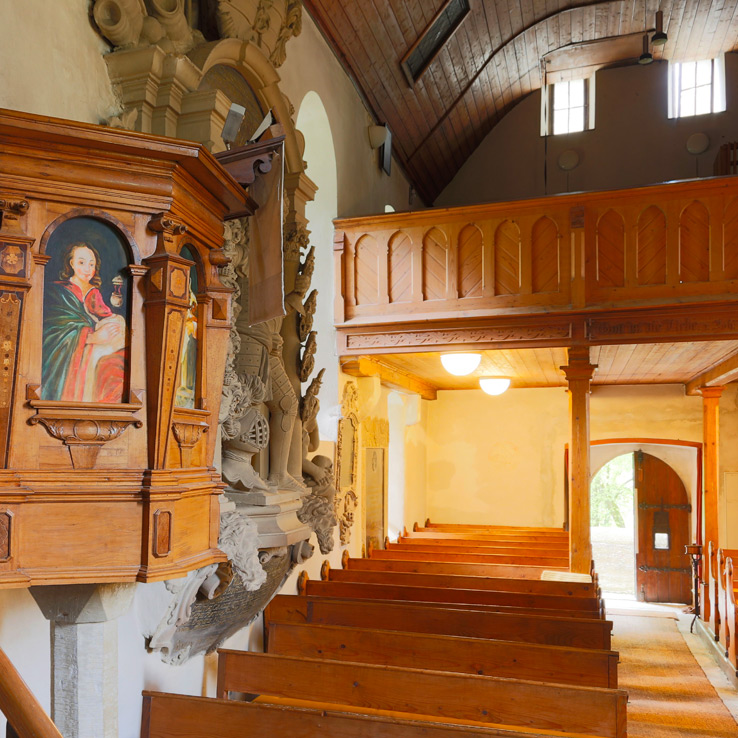 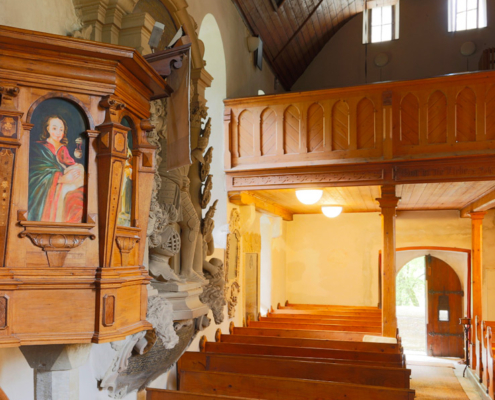 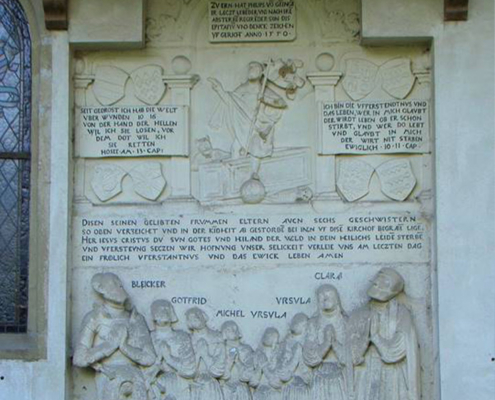 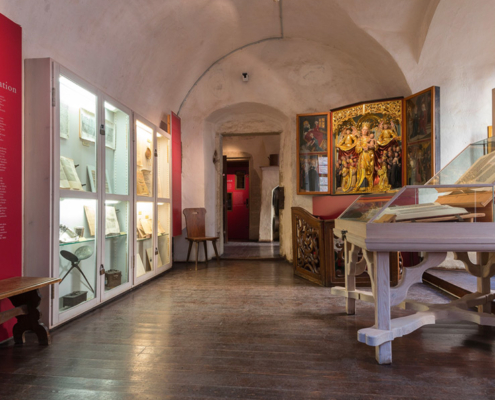 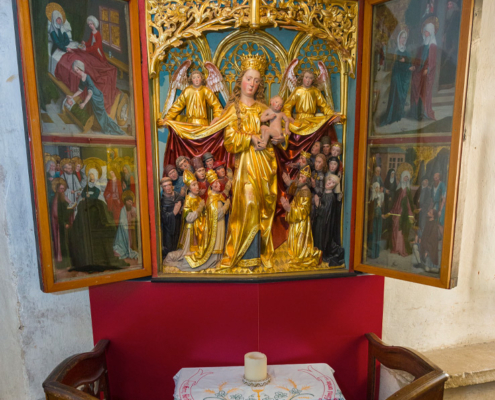 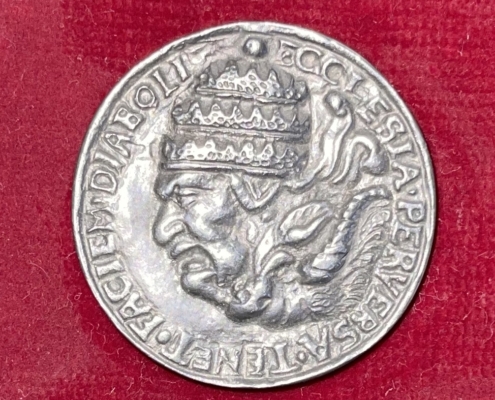 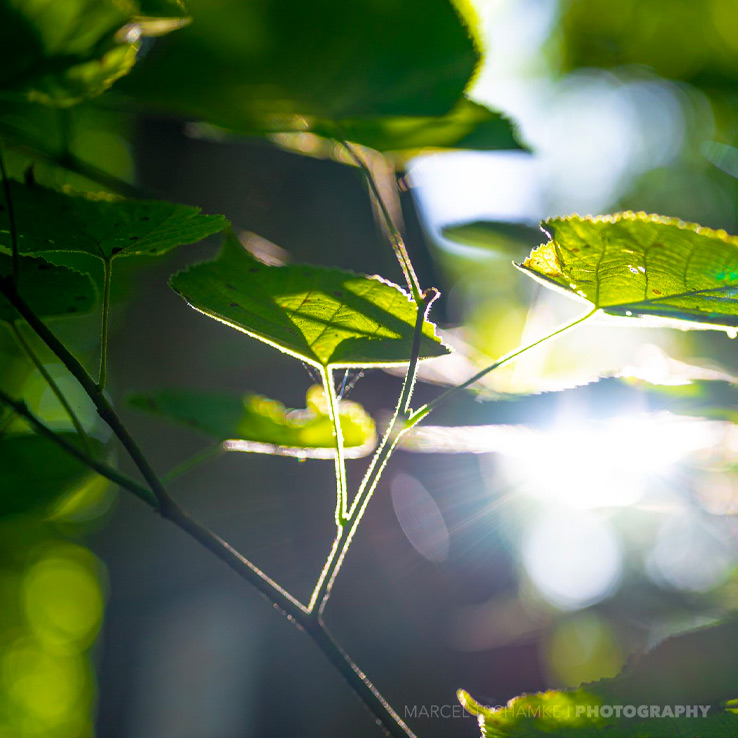 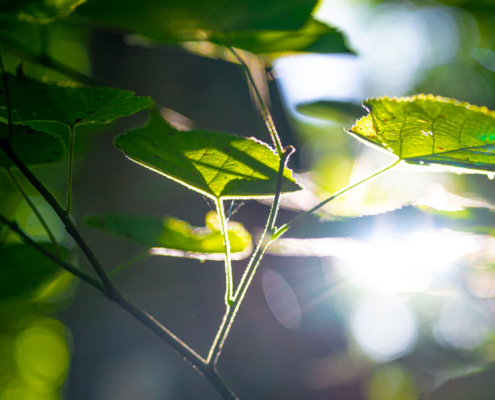 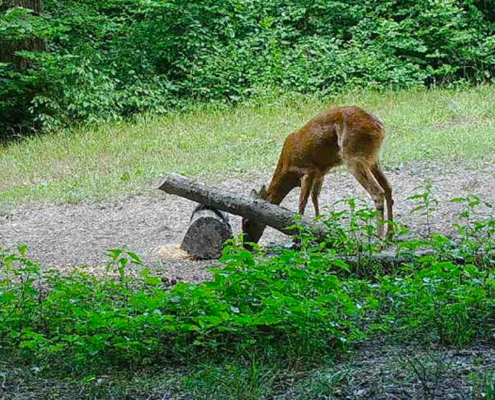 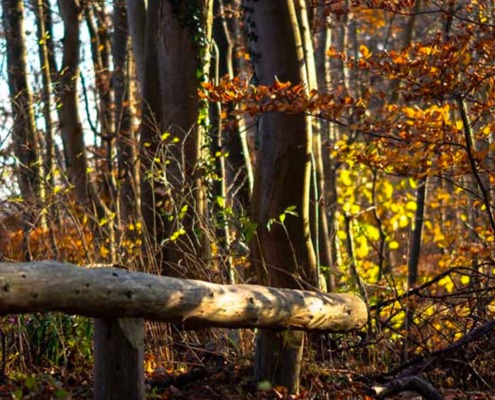 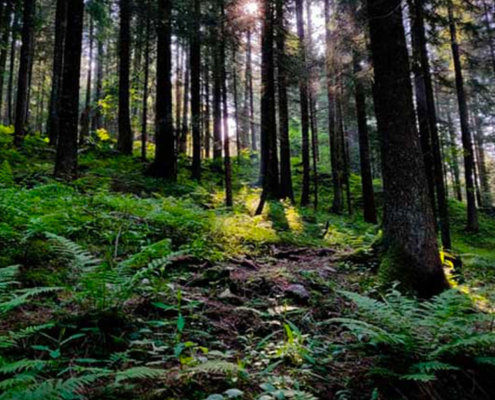 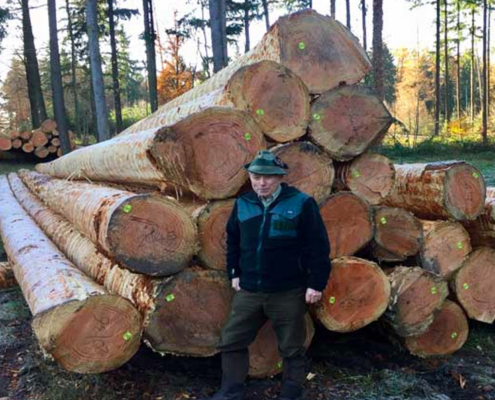 In cooperation with the association WaldNetzWerk e. V. we offer six different guided tours through the castle forest. The contents of the 2 or 3-hour tours are adapted to the age and target group. Discover our enchanted forest places!

Duration: 2 or 3 hours
Contents are adapted to suit the target group
Bookable from April to October

The animal world of the forest often acts in secret and you usually do not encounter the animals of the forest. Despite their size, deer, wild boar and fox are skilled at being invisible to the eyes of forest visitors, while squirrels, mice and many a bird are encountered time and again. The animal world has a wide variety of strategies: they are active at different times of the day, know how to hide or are well camouflaged. But if you look closely, there are numerous indications that a variety of animal species live in the forest.
An adventure programme all about native forest animals including tracking brings us closer to different animal representatives.

The forest floor and its creatures

The number of living creatures in the forest floor is unimaginably large and many of them are tiny. These mostly inconspicuous animals perform crucial tasks in the forest ecosystem. We explore the animal world in the soil, get to know different species in more detail and deal with their tasks as well as their important role for the growth of plants.

Duration: from 3 hours
Target group: Kindergarten (preschoolers), primary school from grade 1, secondary schools (all types of schools) up to grade 7

Not all trees are the same, and what else is needed for trees to become forests? We will look at the details of trees and the links to the ecosystem. In particular, we will also deal with the questions: How does a tree function and what else can be discovered on closer inspection? Which tree species can be found here, which structures are still present in the forest and how does “old forest” become “young forest” again? What do some markings on trees mean and what is special about this part of the forest? We go on an adventure tour around the forest trees and the forest habitat.

Duration: from 3 hours
Target group: Primary school from grade 3, secondary schools (all types of schools) up to grade 7

A rich diversity of species can be found in our forests – in all areas of the forest: tree species, soil plants, animal species and soil organisms. Depending on the conditions, certain species are represented, but always in an interplay. The forest habitat functions as a sophisticated network in which each partner has its task and its purpose.
Together we will get to know different species and deal with selected network partnerships in the forest ecosystem. Where the focus will lie will be determined in advance.

Sustainability as the basis of forestry